Tax discs are a thing of the past

Here at Owen Commercials we have seen many changes in vehicle laws over the years, with one of the biggest changes coming in to force today. As most of you will probably know, after almost a whole century of displaying a tax disc on the left hand side of your windscreen, it is no longer necessary! There has been some controversy as to this new rule and how much it will cost motorists, so we are interested to see what will happen over the next few months.

It may be, however, that some of us could actually earn ourselves a few quid just by holding onto our expiring task discs! In a report by The Telegraph recently, velologists (people who collect tax discs) predicted that modern tax discs will increase in value and those printed without perforations, in the last few months, will fetch the most.

So get removing those discs and keep them safe for a few years! 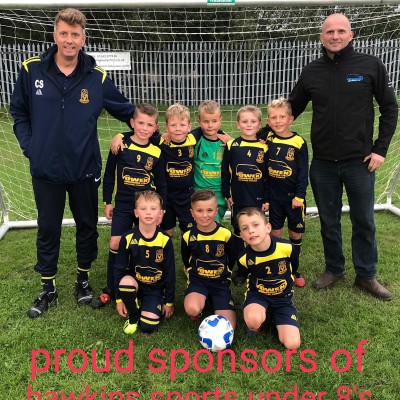